Grantley Adams International Airport Inc.  has signed a contract agreement with two Chinese corporations, Anhui Foreign Economic Construction Group (AFECC) and China National Complete Plant Import & Export Corporation Limited (COMPLANT) that will give it access to a loan facilitated by the China Ex-Im Bank for the future expansion of the airport.

The project involves the expansion of the airport's Terminal building and airside pavements, which will include runway resurfacing and additional parking aprons.

Upon completion, there will be increased capacity for both passengers and aircraft, upgraded terminal facilities, thus enabling the airport to continue to provide the highest level of service to the travelling public and the wider aviation community. 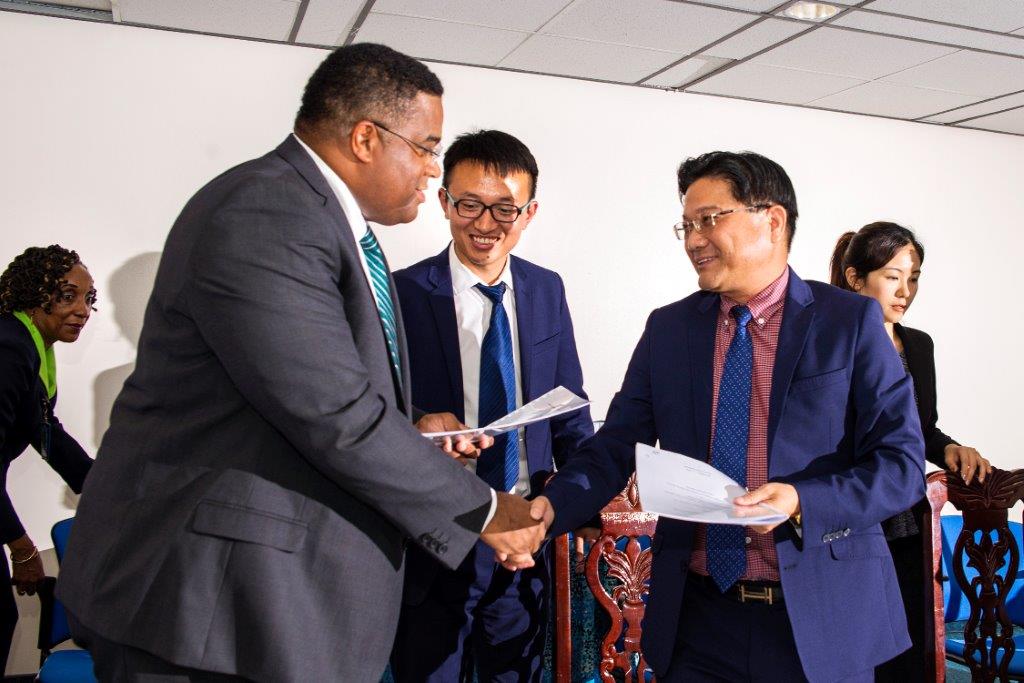 Keep a few toys and items to occupy children on the plane and in waiting areas. Keeping items together in a see-through plastic pouch allows you to pack up neatly and see that all items are accounted for in a quick check.